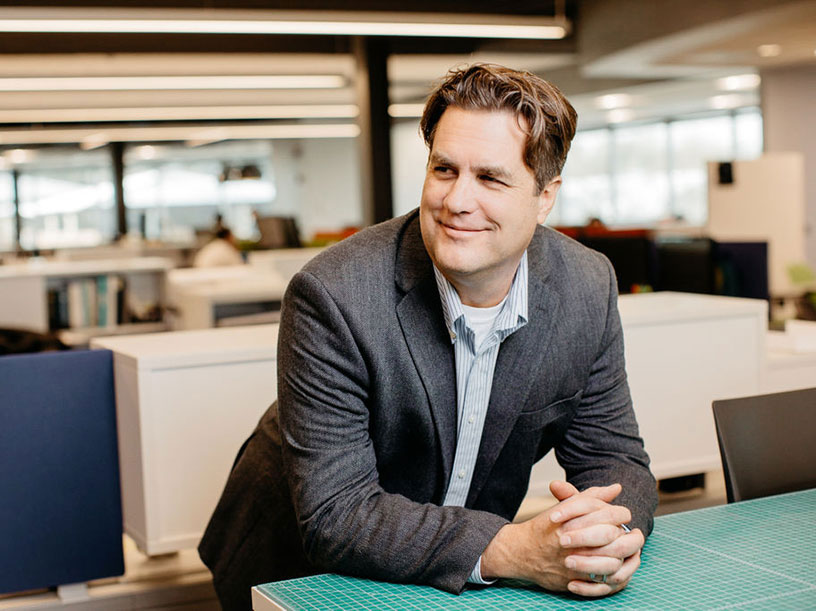 Brian is a native Floridian who grew up in Omaha, Nebraska, and joined BCDM in August 2004.

Brian is a professional engineer and leader of BCDM’s structural engineering department. His role includes analysis, design, and detailing of projects in conjunction with BCDM’s interdisciplinary team. Outside of work, he enjoys restoring old houses and learning historic construction techniques. He is also an avid movie buff and member of Film Streams.

Academic
University of Nebraska-Lincoln
Bachelor of Science in Civil Engineering

If you could pick up a new skill in an instant, what would it be and why?
I’d like to speak fluent Spanish. Many of the places I travel are Spanish-speaking countries, and I would enjoy conversing naturally.

What was your favorite place you have traveled and why?
This would be a toss-up between Kauai and Madrid. I enjoyed Kauai for the hiking and exploration and Madrid for the history and culture.